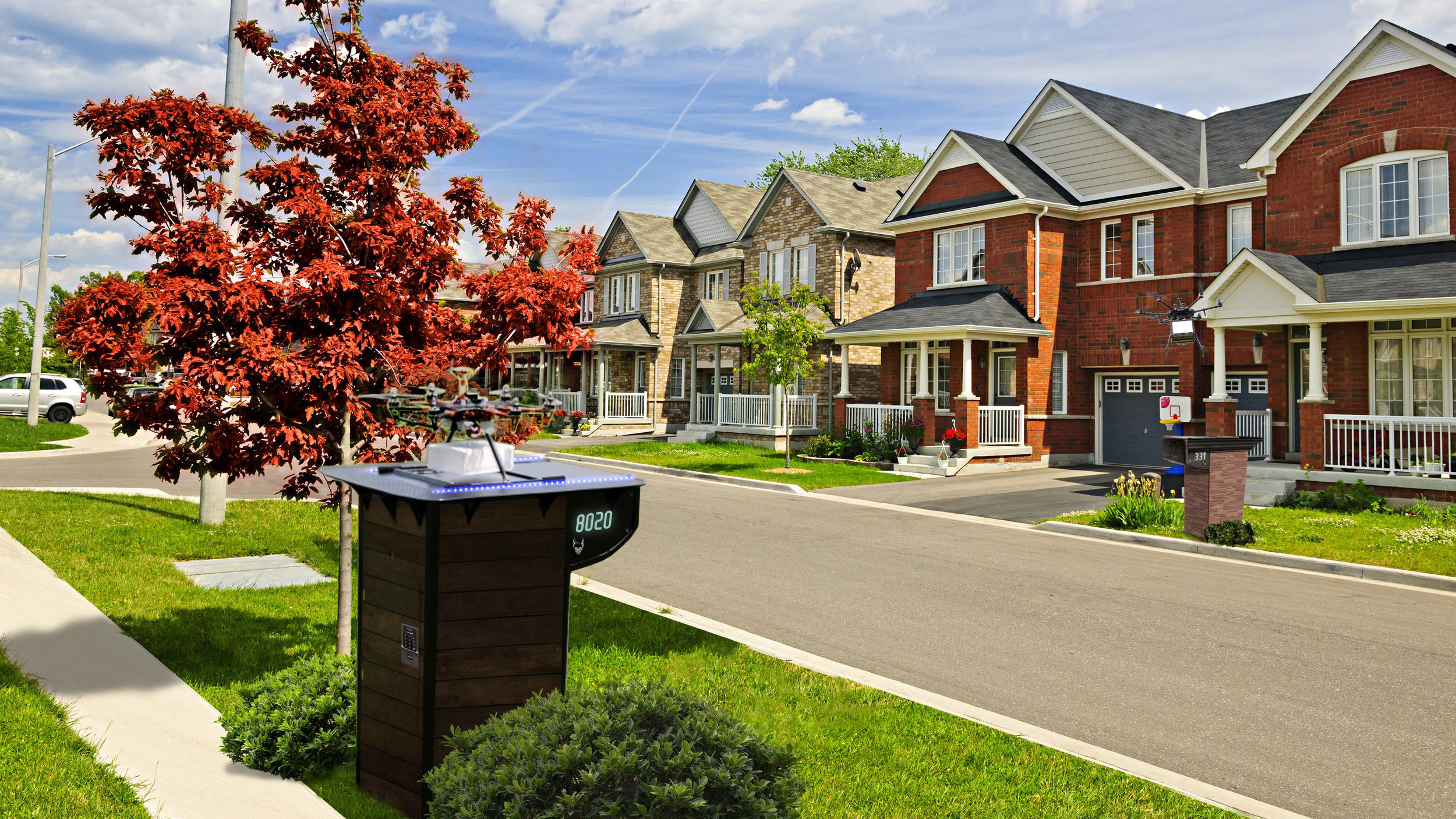 May 20, 2020 By Mohammad Salehi No comments yet www.auvsi.org

Described as a “universal drone receptacle for package delivery and pick-up,” the smart mailbox is equipped with agnostic capabilities to ensure seamless integration and communication with any UAS manufacturer during a fully-automated delivery process.

Valqari says that with its smart mailbox, it can “revolutionize drone deliveries” for a variety of industries, including pharmaceuticals, meal delivery and grocery services, governments and residential e-commerce.

“We knew the biggest hurdle facing drone delivery was that there was no standardized, safe and secure landing area,” says Valqari’s CEO and co-founder Ryan Walsh.

“This gave us a clear vision from the start that our mission would be to provide the missing piece to the last stage drone delivery process.”

​Walsh and fellow Valqari co-founder Alexander Falesch realized back in 2013 that UAS deliveries were going to be a reality sooner than later, so they spent several years conducting research and tests until they created a secure and practical answer for the final few inches of delivery. The Smart Drone Mailbox concept became a reality in 2017, the same year that Valqari was officially founded.