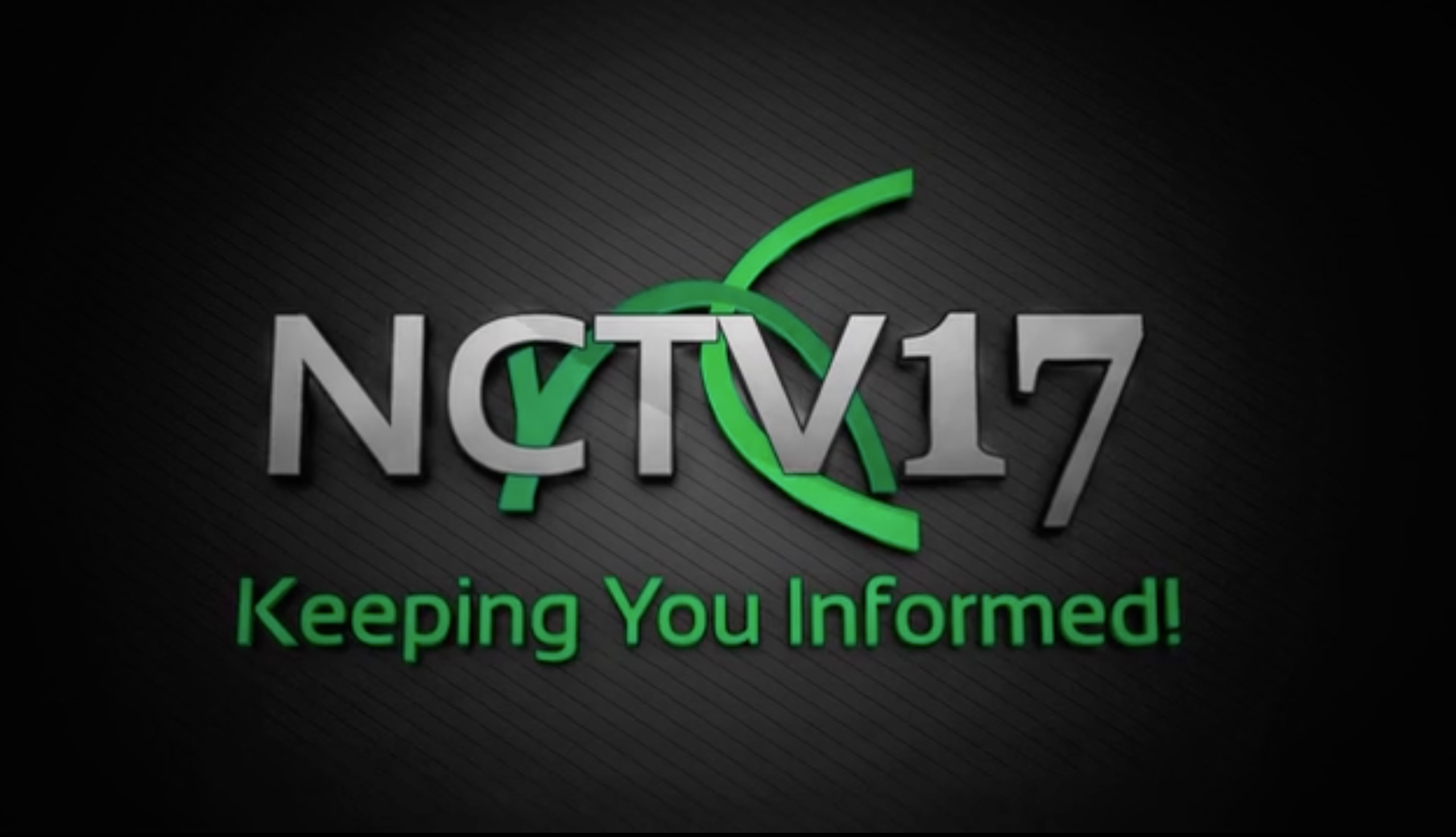 Owning a drone delivery mailbox might seem like it would be a future invention, but thanks to drone delivery solutions company, Valqari, it’s not too far fetched.

The Smart Drone Delivery Mailbox is a new invention created by the company’s co-founder Ryan Walsh.

“Back in 2013, we were really seeing how drones were starting to become a little more developed and some of the technology. People were starting to use them for different delivery use cases so we began looking at some of the overlooked areas and specifically the infrastructure,” said Walsh.

The drone mailbox is designed to be compatible with all types of drones.

The technology built into the mailbox helps guide it to the correct address and onto the landing pad.

“When it gets to approximately a hundred feet away from the mailbox it’s going to start pinging the mailbox and determining if it’s in the correct location. The doors begin to open and the box brings up the elevator. The drone will land on it using a precision landing feature and then the package is dropped into the receptacle,” said Walsh.

It’s all about keeping customers in mind. With the mailbox, it’s less likely that packages will be stolen since they’re not left on the front porch.

And businesses such as restaurants and auto parts stores can use it for quicker deliveries.

“Having a quicker way to bring high volume, small payload delivers quickly to people whether it’s medicine or highly-sensitive items. Whether it’s just you need this in an hour and a truck can’t get there in time. So those are more the situations where we really see this changing people’s lives initially,” said Walsh.

Although still in the testing stage, Valqari has already received positive feedback.

Watch The Report on NCTV17