This Startup Is Building a Smart Mailbox for Your Drone Deliveries 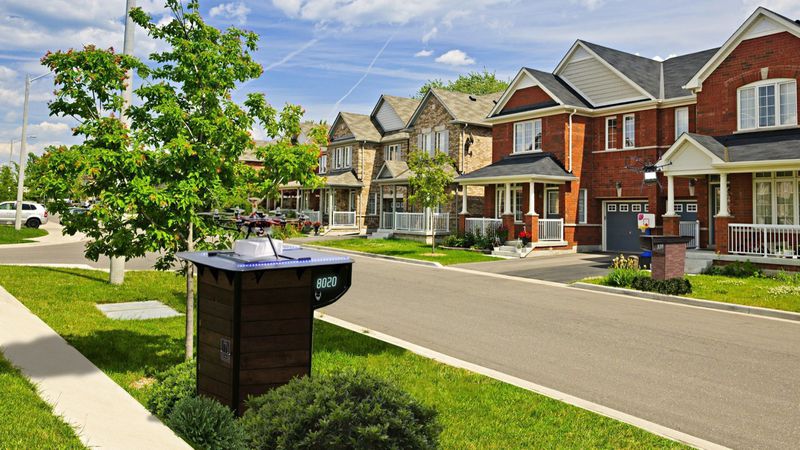 May 20, 2020 By Mohammad Salehi No comments yet www.americaninno.com

Amazon made headlines in 2013 when it unveiled a plan to deliver packages by drone during a segment on 60 Minutes. Amazon said at the time that we could expect drones to bring our Prime orders within “four or five years,” a bold prediction from CEO Jeff Bezos that’s proved to be a little too bold.

But that initial 60 Minutes segment kickstarted a drone delivery movement that appears to be progressing, even if at a snail’s pace. Earlier this month Google’s parent company Alphabet secured approval for drone delivery in Australia. Alphabet’s drone service, called Wing, plans to deliver customers items like fresh food, coffee, ice cream and medicine, and around 100 homes in the city of Canberra will be eligible for the service.

However, as companies prepare to bring you items from the sky, the issue of where drones will land, and how items will be received, seems less clear. But a Chicago startup believes it has an answer.

Valqari, co-founded in 2017 by Ryan Walsh and Alex Falesch, has developed a smart drone delivery mailbox that aims to securely receive packages, groceries, pharmaceuticals, meals or anything else delivered by a drone. The startup says its goal is to work with any drone manufacturer, allowing it to accept deliveries regardless of the company fulfilling the order.

Ultimately, Valqari believes it’s solving the “last-inch logistic problem” by creating a device that can open and close to receive a drone package.