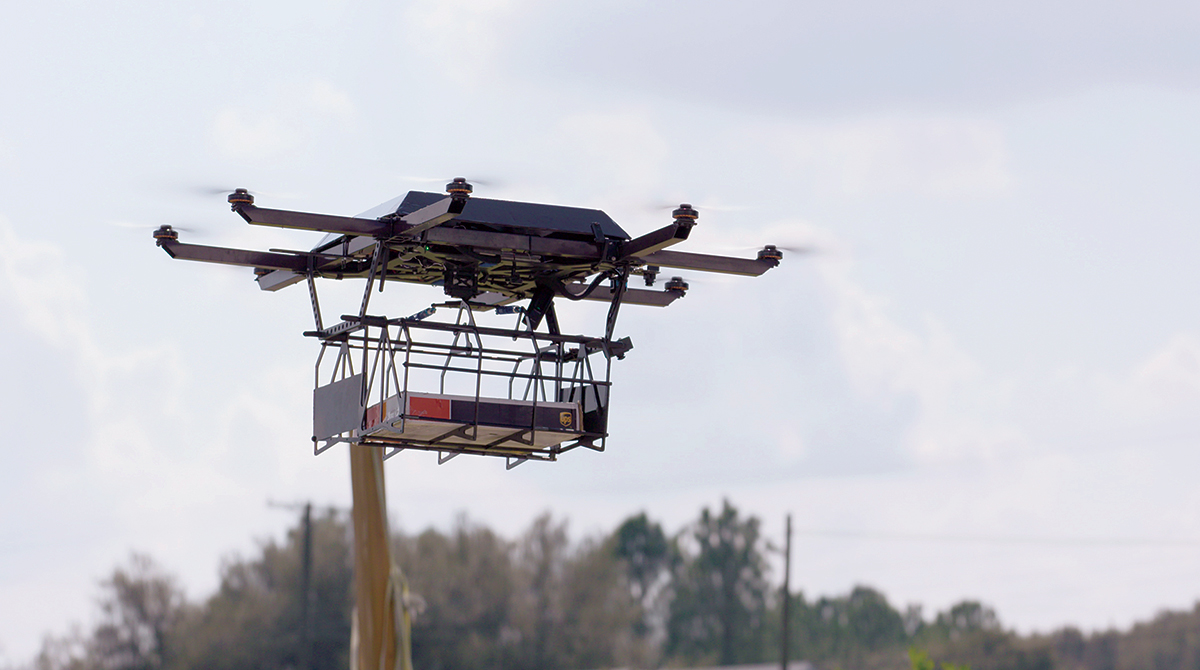 You can build a better mousetrap, and the world will beat a path to your door, Ralph Waldo Emerson noted in the late 19th century.

More than 100 years later, Ryan Walsh is building a better mailbox so the world’s goods can be delivered to your door.

Walsh and partner Alexander Falesch co-invented the Smart Drone Delivery Mailbox, a receptacle that replaces the traditional mailbox in front of people’s homes to allow drones to land for package delivery and pickup.

The two men in 2017 co-founded Valqari, a startup focused on ensuring packages that arrive at a destination safely remain secured and out of the elements until the recipient retrieves them from the box.

In 2013, Amazon CEO Jeff Bezos unveiled plans for a drone delivery system. Since then, companies such as Google, UPS Inc. and DHL have joined the race to be among the first to distribute packages via drone.