Smart Mailboxes Will Unlock Drone Delivery, According To Valqari 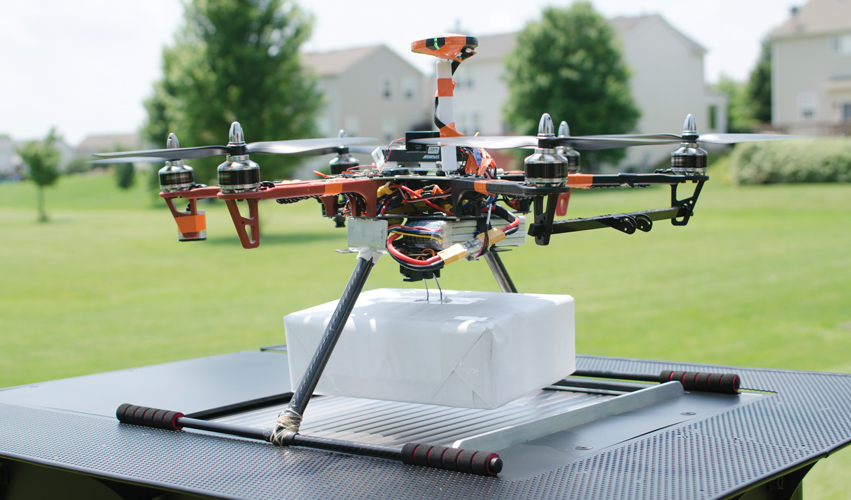 Valqari, a Chicago-based startup pioneering smart mailboxes for package delivery, believes that logistics is approaching an inflection point. “Once drone delivery is widespread,” explains CEO Ryan Walsh, “consumers will need to have smart mailboxes in order to receive those packages.”

Electronic package receptacles are already available, but they’re not widespread. At the same time, millions of packages are stolen off delivery doorsteps and porches every day, at a value of tens of millions of dollars. But in most cases, retailers absorb the cost of these thefts, leaving consumers with little motivation to invest in smart delivery technology.

Valqari believes that its technology, partnered with dozens of drone services vying to transport packages through the air, will change this calculation.

Starting With The Customer

At age seventeen, Walsh enlisted in the US Army, then graduated from Ranger School, and eventually deployed abroad three times, to Iraq and Afghanistan. Throughout his military service, Walsh frequently participated in missions that incorporated drones, and observed their evolution.

After leaving the military, Walsh and his co-founder, Alex Falesch, began working on various businesses together in 2013, the same year they first filed the patents for Valqari’s core technology. “We saw that everyone else was thinking about drones from a top-down perspective, designing delivery networks. Instead, we started with the customer, thinking about what would be essential for people to actually receive deliveries,” Walsh recounts.

Valqari’s current product, the Drone Delivery Station, is designed for community use. Their first commercial customer was in India, where insurance companies required proof of delivery in order to guarantee medical deliveries to rural areas.

The company’s goal in 2021 is to ramp production, in partnership with AgEagle, and expand into individual, residential delivery boxes for use in suburban environments. Valqari plans to offer these climate-controlled, residential boxes to consumers for prices competitive with other smart home appliances.

All stations are designed to both send and receive packages, allowing for two-way delivery between customers. The company partners with two dozen different drone services, such as Indro Robotics, USOG, Ascend Engineering, and Aurora Aerial, to move parcels.

Valqari has run pilot programs in many different locations, which has provided visibility into the progress of different regions. “In terms of ambition and scale of drone delivery, Canada is really the leader,” says Walsh, “Europe is number two, and the US is really behind them.”

To date Valqari has raised $4.4 million in funding, which is modest by the standard of Silicon Valley robotics startups, but has propelled the team to 22 employees based in the Midwest.

In 2021, the company will focus on scaling up manufacturing and development, along with launching the next generation of its community mailbox, Drone Delivery Station V2.

As featured on Forbes: https://www.forbes.com/sites/davidsilver/2021/03/02/smart-mailboxes-will-unlock-drone-delivery-according-to-valqari/?sh=714042b35ffa

PrevPreviousValqari featured on the At Your Doorstep Podcast 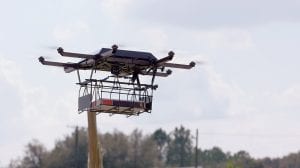 You can build a better mousetrap, and the world will beat a path to your door, Ralph Waldo Emerson noted in the late 19th century. More than 100 years later, Ryan Walsh is building a 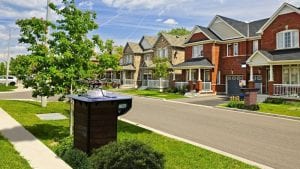 You can build a better mousetrap, and the world will beat a path to your door, Ralph Waldo Emerson noted in the late 19th century. More than 100 years later, Ryan Walsh is building a

The Future of Airborne Delivery. 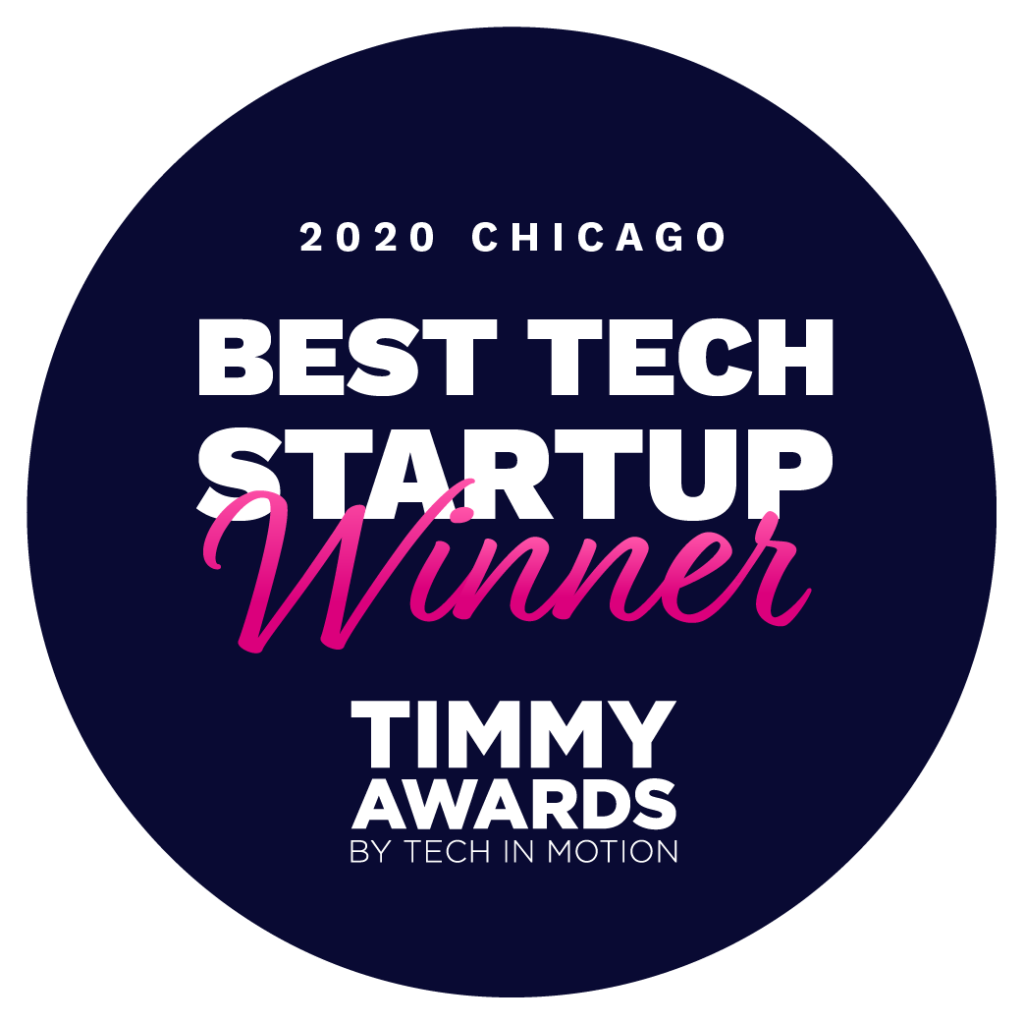 Quick Links
Subscribe to our Newsletter
Get notified when we move into the residential sector.