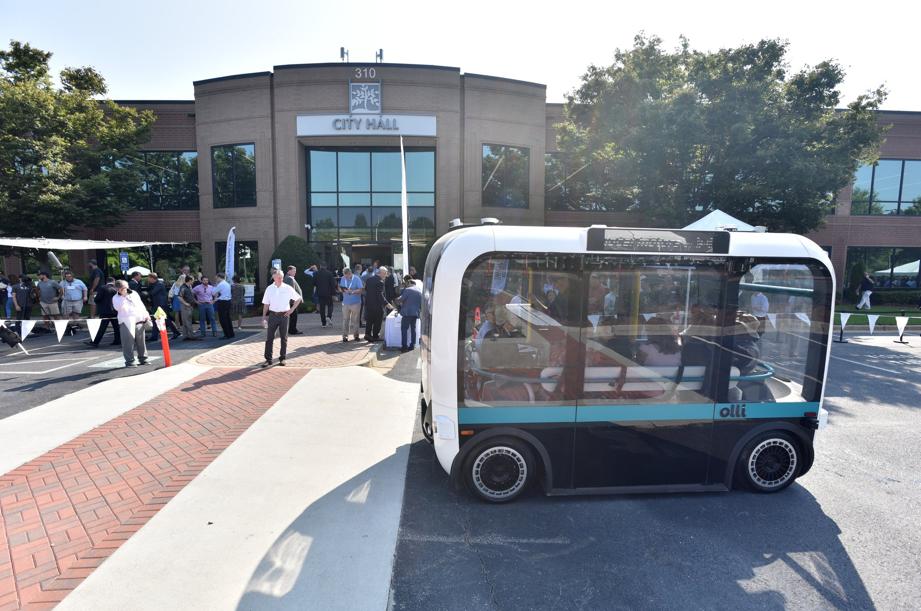 September 11, 2019 By Valqari-Admin No comments yet

Curiosity Lab, a city-funded research center and incubator focusing on self-driving vehicles and other transportation technology, officially opened with Wednesday’s ceremony. The project has been in the works for more than a year, and it’s already attracted partnerships with companies including Sprint, Delta and Georgia Power. About 300 people attended the Wednesday event, including Lt. Gov. Geoff Duncan, Secretary of State Brad Raffensperger and Georgia Power CEO Paul Bowers.

The $2 million test track runs alongside Technology Parkway, separating regular traffic from test vehicles with large white cones. The track is just off Peachtree Parkway and near office and residential space, providing a variety of scenarios to test vehicles in, said City Manager Brian Johnson.

“This is where technology goes when it graduates from a controlled lab environment and needs to be tested in a real-world environment,” Johnson said.