Valqari is a team of dedicated and innovative individuals. From our executives to our engineers, our team is on the forefront of development. 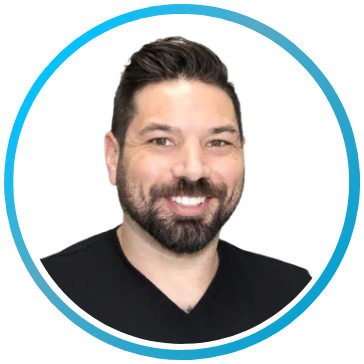 Ryan started his career as an Army Ranger with the 75th Ranger Regiment, having served multiple tours to Iraq and Afghanistan. He is also a trusted voice in the drone industry, serving as the North American Chapter Director for the Drone Logistics Ecosystem; and an External Expert on the CanaDAC advisory board assisting Canadian regulators, such as Transport Canada and NavCan, in determining the next round of drone regulations for the industry.
He has founded and run several multi-million dollar companies from inception to exit. He is a Strategic Advisor to several technology companies including Soteria Battery Innovation Group, and Havenshine, providing insight and expertise for a number of related adjacent technology industries.
He has led teams with limited resources to overcome large obstacles and complete the mission, a skill which developed as a Ranger, that was sharpened as a successful serial entrepreneur. He has a BA in Economics and his MBA, and also is the lead inventor on all of Valqari’s granted patents to date. He has been featured in many major news outlets such as Fox Business, Forbes, Bloomberg, The Wall Street Journal, Business Insider, FreightWaves, and many others.
Envelope Linkedin 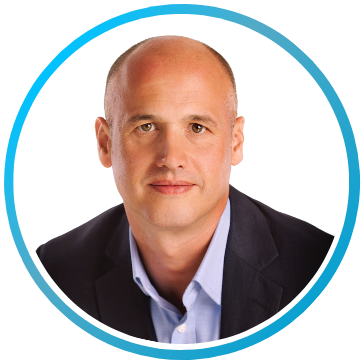 Kevin is the Founder of IDU Group, which was recently acquired by Valqari.

Since 2016 Kevin has been an integral part of the creation of IDU Groups’ SmartBox and SmartBox Medical SBT (Sky Bridge Technology). Leading the company’s strategy in the product development roadmap, senior engagement in strategic joint ventures/partnerships and budgetary control of significant cost spend. Kevin is a patented inventor on several IDU patents, commercially focused with significant experience in multiple business sectors.

From the inception of seed funding and with the support of team IDU, Kevin built the company from ground up with a focus on an industry “pinch point”. Building strategic partnerships in the support of product deployments to future cities projects in North America, recently selling SmartBox development kits with the support of DiT. Entered as the most promising start-up by the Staffordshire Chamber Business Awards and nominated as an industry disrupter by Airwards.

Before IDU Group, Kevin managed over $80m of assets and complex stakeholders globally, including through humanitarian crises such as the 2015 Ebola outbreak and Niger Delta insurgency. With a sound record of excellence in risk management & counter-insurgency operations, he led the implementation of effective strategies and procedures in some of the world’s most challenging environments, improving safety, corporate governance and controlling organizational exposure to risk. 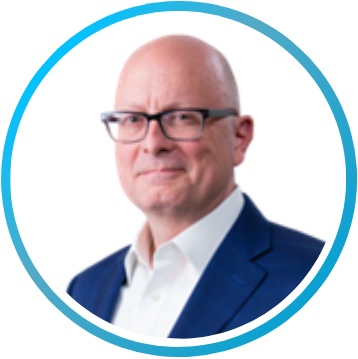 Prior to Extenet, Tim worked for Tellabs, IBM, and 3COM building and managing technology services capabilities serving mobile network operators throughout the world, working extensively in Africa, the Americas, Asia, and Europe. Tim has a BA in business from North Central College and is currently completing an executive program at Northwestern University Kellogg School of Marketing in digital marketing strategy. 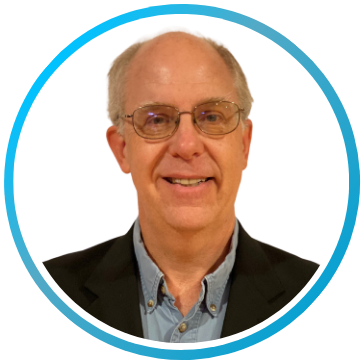 Chuck was the chief edge computing architect at Cisco Systems. Prior to that, he was a former Bell Labs Fellow. Chuck has extensive experience with commercializing intellectual property.

Chuck has been granted over 120 US patents and is the chief technical officer of the IoT consortium. His vast experience with networks and complex systems and has been critical in leading Valqari’s engineering team to meet the evolving drone market demands 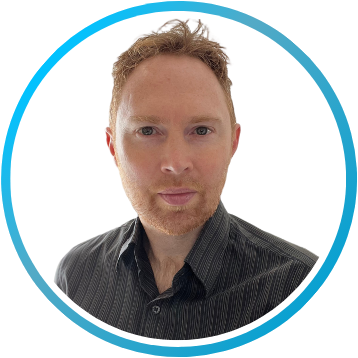 Having over 22 years of product development experience at Dyson, Ralph is an inspiring design and engineering professional. He has diverse experience as a design project leader, principal engineer and design engineer. 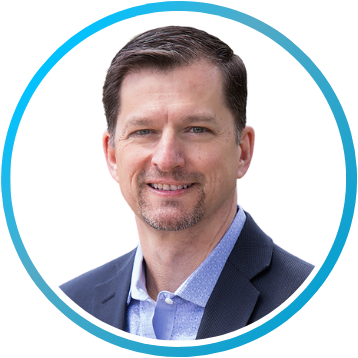 Jason has worked over 25 years for small & mid-sized family-owned businesses. He has an MBA with finance emphasis from Pepperdine University, BA in Business Administration from the University of Laverne. 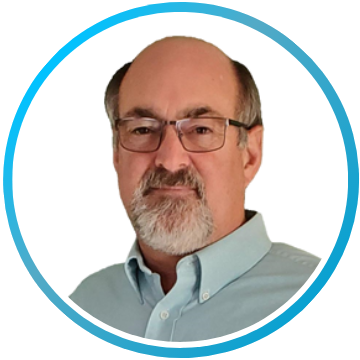 His experience includes working with Goodyear Tire & Rubber Company and its suppliers on a collaborative web based supply chain quality management system that continues to save Goodyear millions annually.

See if Valqari is a right fit for you

get in touch
Translate »
Manage Cookie Consent
To provide the best experiences, we use technologies like cookies to store and/or access device information. Consenting to these technologies will allow us to process data such as browsing behavior or unique IDs on this site. Not consenting or withdrawing consent, may adversely affect certain features and functions.
Manage options Manage services Manage vendors Read more about these purposes
View preferences
{title} {title} {title}