Ryan has been an integral part of the creation of Valqari’s Smart Drone Delivery Mailbox and focuses his efforts on product development, intellectual property and strategic partnerships in an effort to ultimately reshape the future of the logistics industry.

Prior to Valqari, Ryan served three tours of duty in Iraq and Afghanistan with the 75th Ranger Regiment. Upon completing his tours of duty, Ryan successfully led several business operations in industries including retail and service in a partnership with Co-Founder Alex Falesch for the past 10 years. 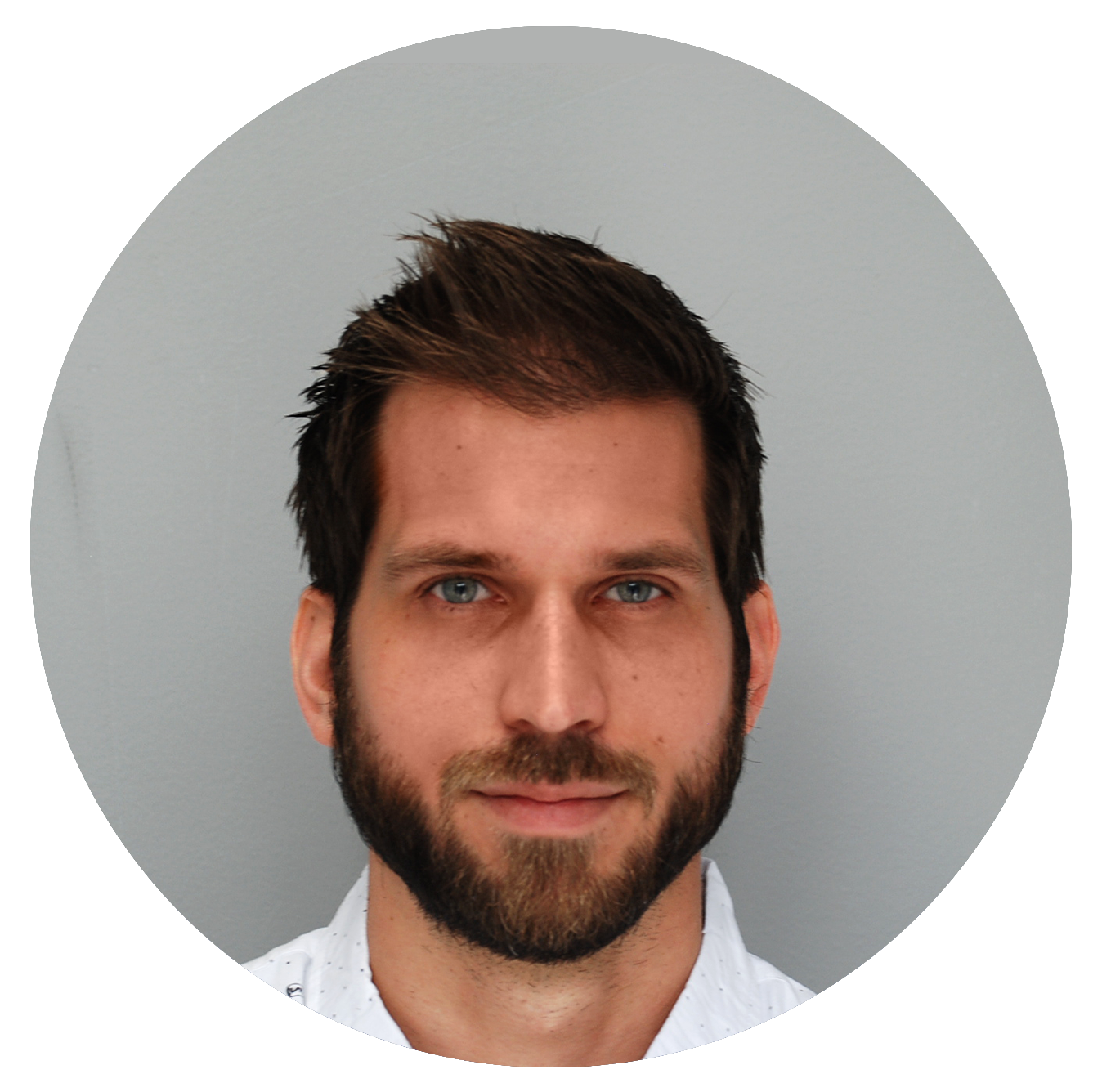 Alex has been an integral part of the creation of Valqari’s Smart Drone Delivery Mailbox and is the lead visionary behind the product’s design, providing exceptional technical elements while maintaining a high-quality esthetic.

Prior to Valqari, Alex successfully led several business operations in industries including retail and service in a partnership with Co-Founder Ryan Walsh for the past 10 years.

Alex has a BFA from the Illinois Institute of Art Chicago. 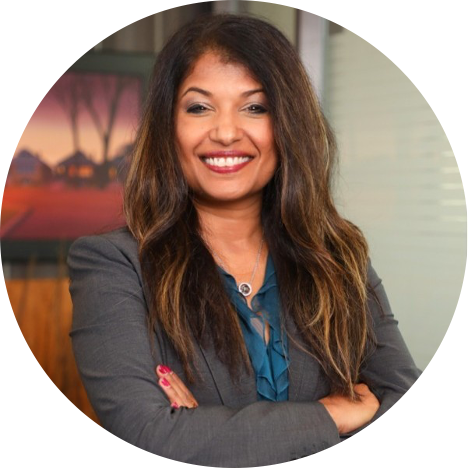 Alpita Shah, a partner at the Chicago-based law firm of Chico & Nunes, has a wide-reaching background in law, strategy and economic development at the local, federal and international levels. She has held senior executive positions within the government and has led teams on high-profile matters in various sectors, including aviation, security, finance and global health.

Most recently, she served as Senior Counsel in the Aviation, Environmental, Regulatory and Contracts division of the law department at the City of Chicago.  In that capacity, she advised the Mayor’s office and other senior officials on legislative, procurement and regulatory matters; she also negotiated critical agreements on behalf of the City, such as a 15-year use and lease agreement with airlines operating at for O’Hare International Airport and a fast-track contract for the Police Department to acquire tasers, body cameras and related cloud-based technology.

Prior to her tenure at the City, Ms. Shah served as special advisor to the CEO of World Business Chicago, focusing on economic compacts between Chicago and its international sister cities (e.g. Mexico City and Shanghai), as well as business environment and neighborhood development strategies. Prior to this role, Ms. Shah was Counsel in the emerging markets practice group at the global law firm Mayer Brown, where she represented international financial institutions and, on a pro-bono basis, local community development organizations.

Before returning to her hometown of Chicago in 2012, Ms. Shah spent a decade in Washington D.C. as a lawyer and policy advisor for Presidential-appointed officials in the U.S. Department of the Treasury and the World Bank.  In these positions, she negotiated debt relief and other financing agreements between the U.S. and developing countries, as well as coordinated economic reconstruction efforts in war torn regions in the Middle East and Southeastern Europe.  She earned a Meritorious Honor Award from the Department of State for her work in establishing the Global Fund to Fight AIDS, tuberculosis, and malaria. 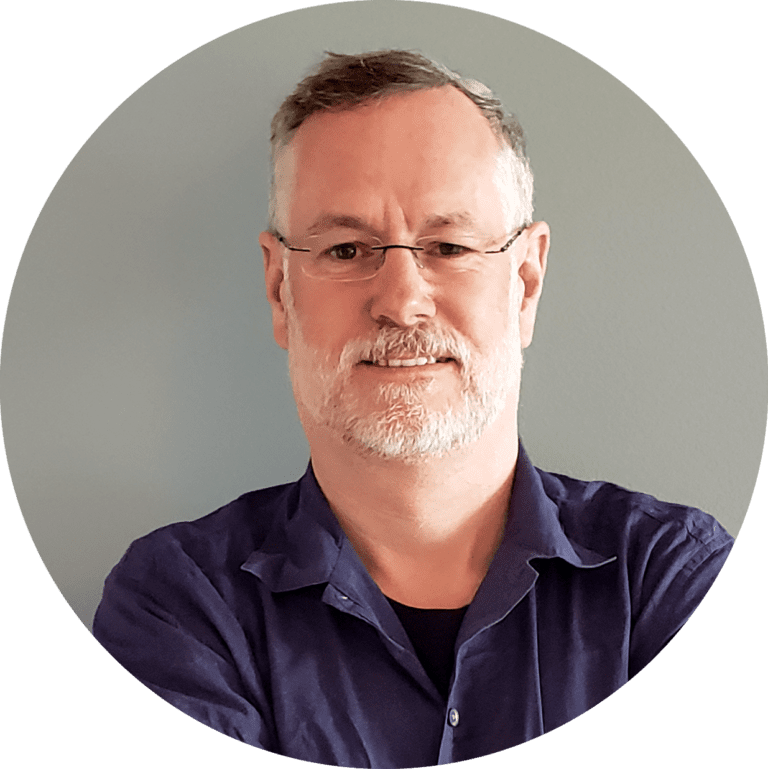 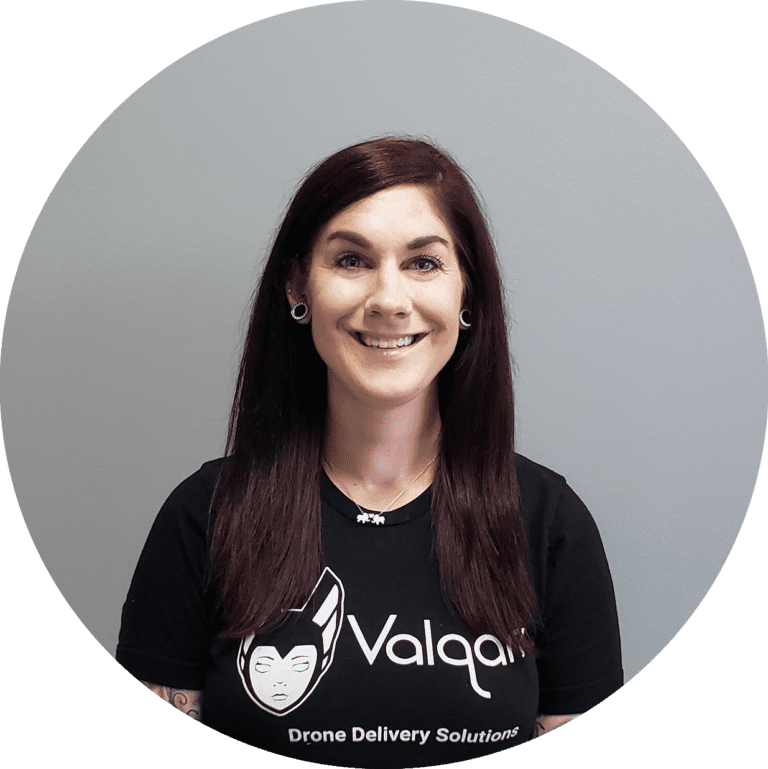 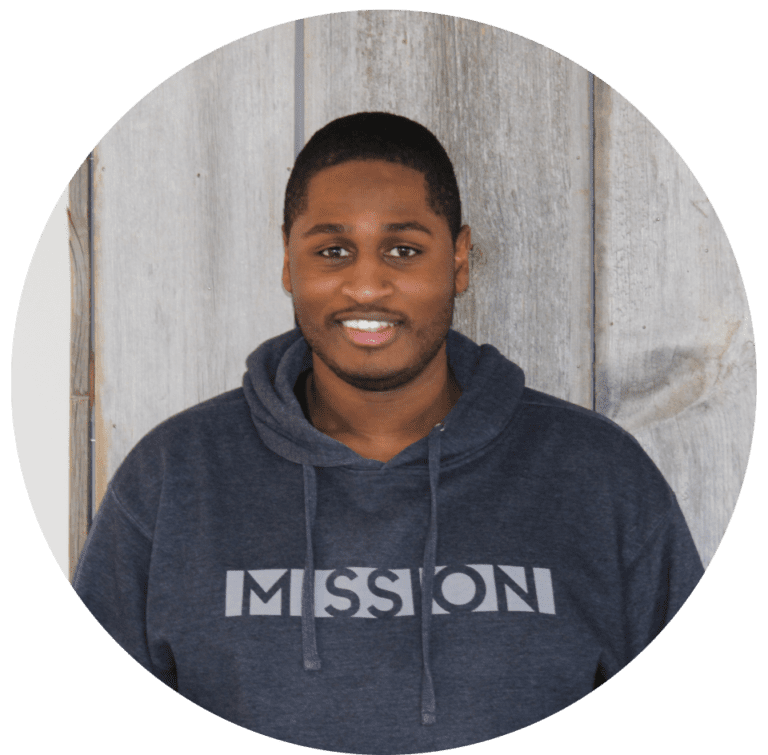 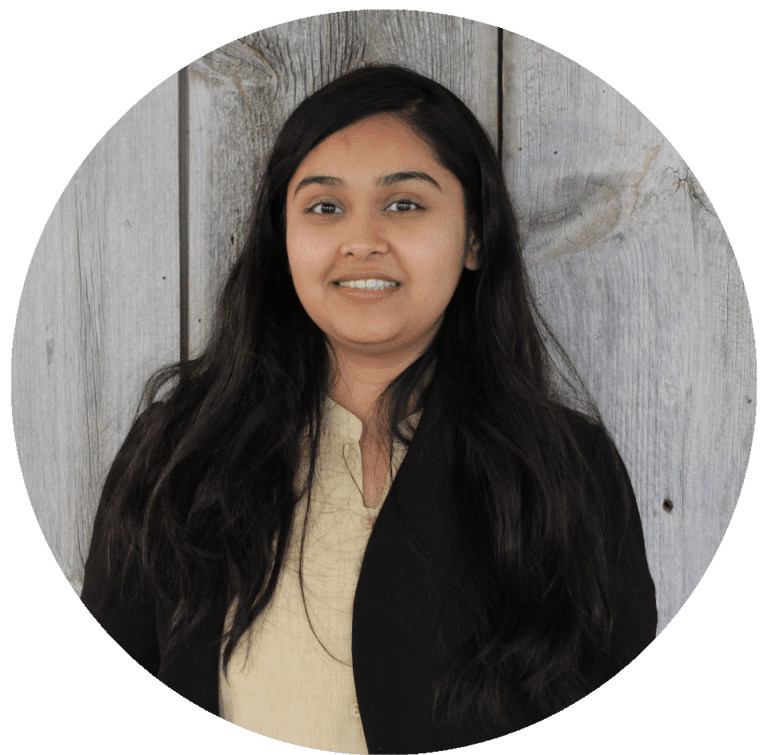 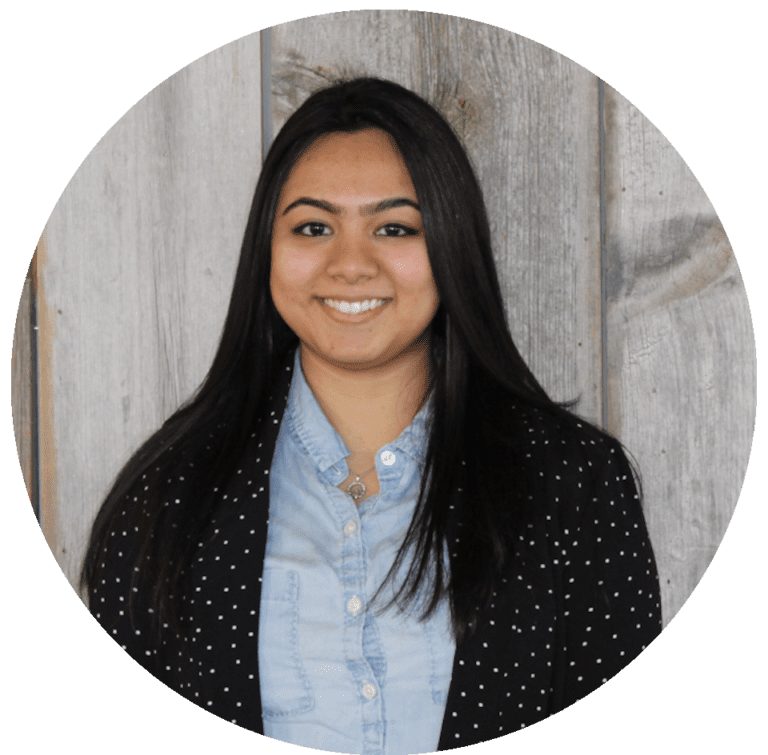 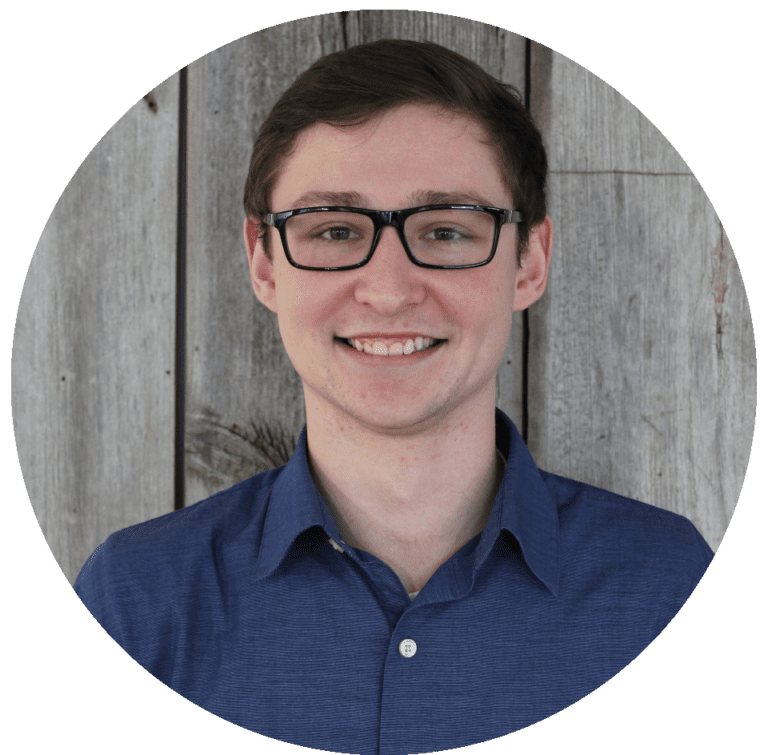 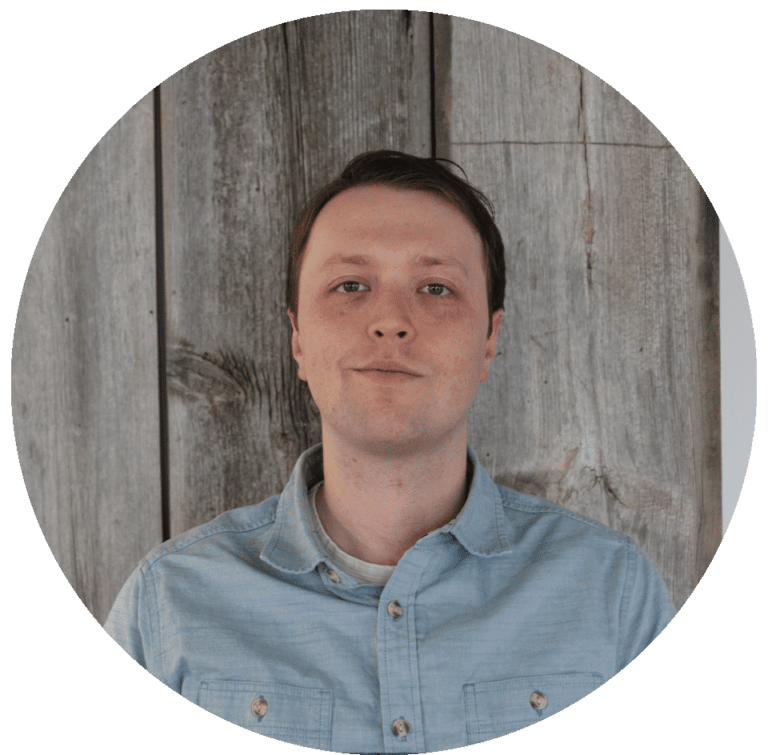 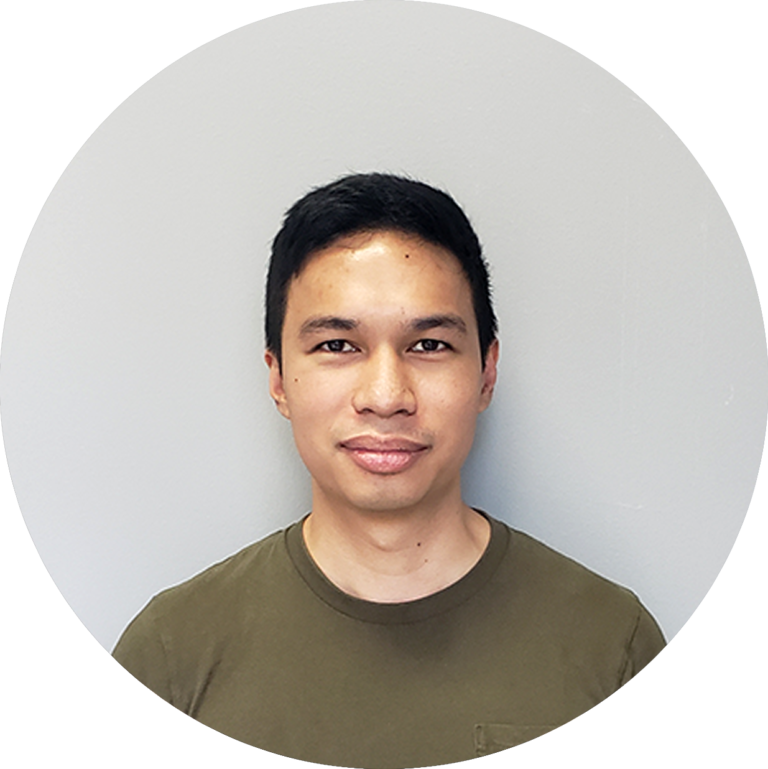 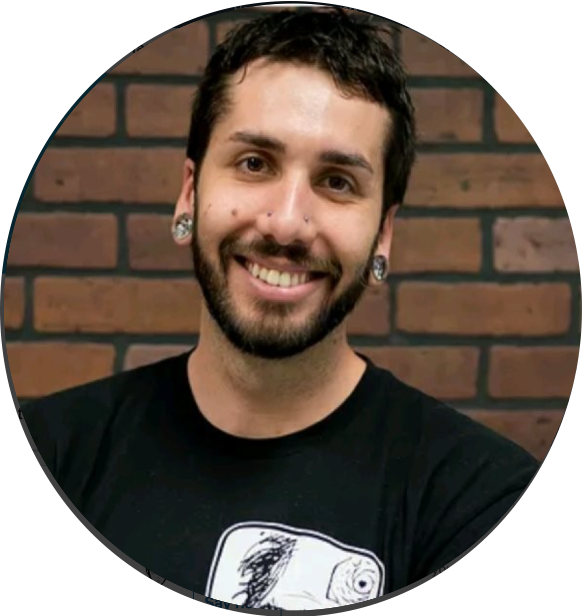